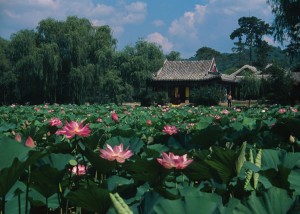 Here are some interesting facts: 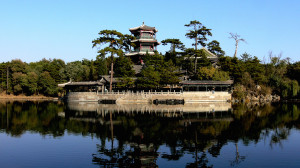 -Rich in natural and historical attractions, Chengde has the most famous Qing Dynasty imperial summer retreat, known as Rehe Palace or Chengde Palace, which is much grander and bigger than the Summer Palace in Beijing.

– Jinshanling Great Wall, a more original and authentic section of the Great Wall near Chengde, and the famous scenic Yan Mountain Region, that Beijing was originally named after.

– There are also famous monasteries: Pule Monastery features ancient monastery architecture, Puning Monastery is the site of the largest Buddhist religious ceremony in northern China, and the Temple of Putuo Zongsheng 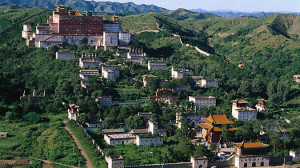 is also known as the minor Potala Palace, as it was designed following the classical Tibetan style monasteries. 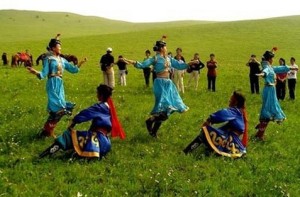 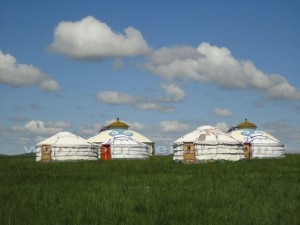 -The Xinglong Mountain Sightseeing Area is going to build the largest and fastest sightseeing elevator as well as the longest and highest glass suspension bridge.